Samsø- Energy Island- Yes We Can

Samsø is a small island in the center of Denmark. To get there, you drive a little over an hour from Copenhagen to Kalundborg, and then jump on a ferry for another two hours. 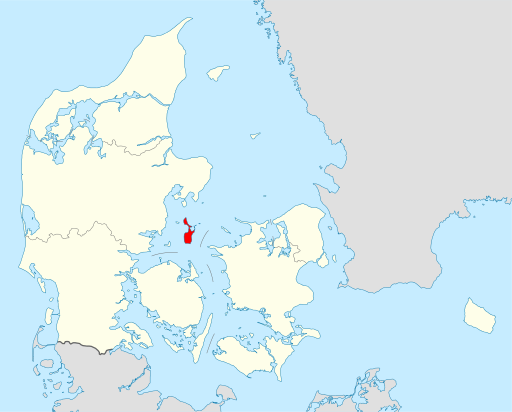 In 1997, Samsø won a Danish government competition to become a renewable energy community. In just ten years, the residents transformed their fossil-fuel based energy economy into a citizen-powered renewable energy one.

Including the ten offshore wind turbines, the island generates more energy from renewables than it uses. Therefore, it is able to export the surplus back to the Danish mainland. This has led to a 140% decrease in Samsø’s CO2 emissions.

Being a small island, it would have been easy for the locals to think transforming their energy grid was a project that was just too big. In fact, many citizens thought that in the beginning. But through a series of local meeting forums, the Islanders came to recognize that this meant a more vibrant local economy and jobs.

They would become owners in their energy future instead of customers. Energy democracy and independence were important selling points to the islanders.

The Kids Get It

I first discovered Samsø from a children’s book. I read the story, Energy Island: How one community harnessed the wind and changed their world

, to a group of elementary students in my after-school eco-club class. The story resonated with them. They liked that despite being small, Samsø joined together and transformed their energy grid.

“If Samsø could do that, we can too,” the kids agreed.

I visited the Samso Energy Academy in August and was fortunate enough to spend time with its charismatic director, Søren Hermansen. Shortly after, Hermansen took the Samsings’ story on a 3-week tour of speaking engagements across America. Our paths crossed again when my town of Santa Fe was one of his stops.

Søren has a new e-book just released in English, Commonities = commons + communities. This e-book extols shared ownership of the commons and the wisdom of community. Combining those two concepts will help us create a path to a better, more equitable energy future.

“In Santa Fe,” one of our sustainability commissioners mentioned to Søren, “we are known as the City Different. People like being different and creating their own solutions.”

“That’s part of the problem,” he responded. “You need to be the City United not the City Different.”

We all laughed. But truthfully, that seems to me to be our best path to redemption.